I Shall Rise & Shine 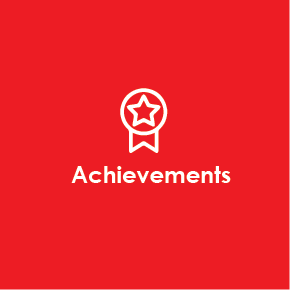 In the Name of Allah, the Most Gracious and Infinitely Merciful

Army Public Schools & Colleges System is a nationwide network of 230 schools for children aged between 3 to 18 yrs. The current student population has touched 300,000 and the teachers’ strength has reached 18,000. The schools are situated in high altitude areas, urban hubs, suburbs and developing areas of Pakistan thereby enriching the educational fabric of the country. Besides Army wards, these schools cater to a large number of civilian student population regardless of their socio-economic backgrounds. Currently, Pakistan has the world’s second-highest number of out-of-school children with an estimated 22.8 million children aged 5-16 years not attending schools. APS&Cs are contributing towards improving these figures by making high quality education accessible to all at an affordable cost. 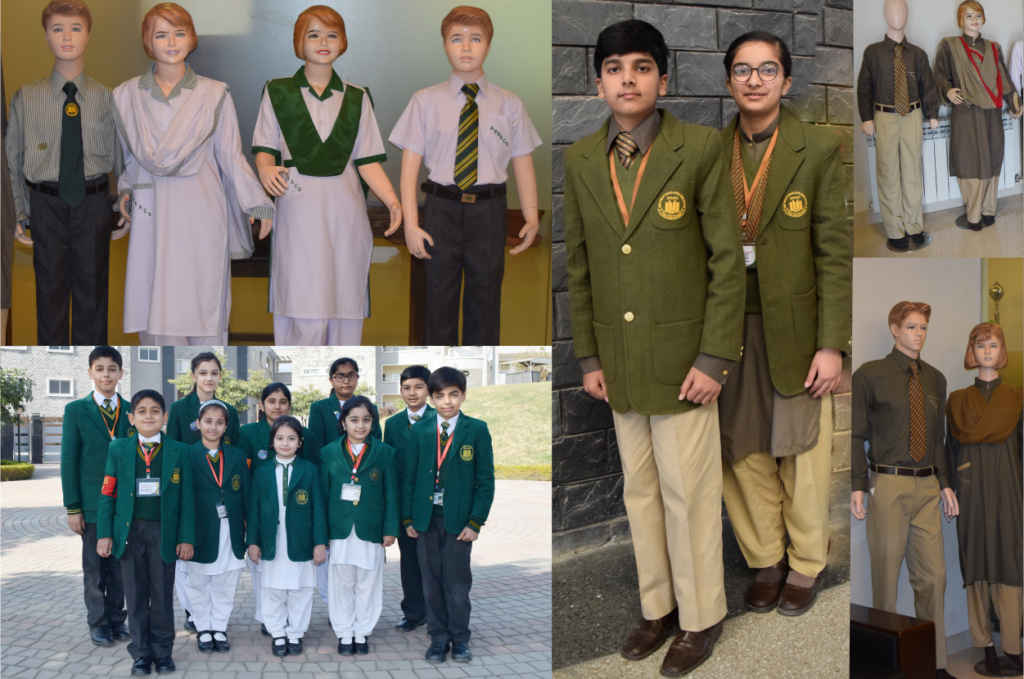 We provide exemplary educational exposure of international standards that inspire and prepare all our employees for success in global environment.